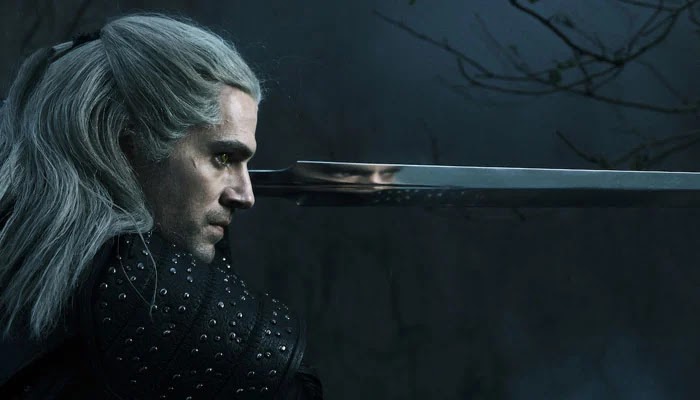 Netflix fantasy show The Witcher has completed the production for its third season.

On September 10, the Henry Cavill-led series completed the shooting of its third season as confirmed by executive producer Steve Gaub through his social media post.

The series production started in March and was shot in different locations, like Italy, Predjama castle in Slovenia, Wales, Morocco, Sahara Desert, and Croatia before coming back to the Longcross Studios in England, and surrounding locations in Surrey.

The production was briefly postponed in July after the show's lead actor Henry Cavill tested positive for COVID.

After the production wrap-up, Cavill shared a note for the cast and crew and wrote, “What a season this has been!”

Furthermore, the actor expressed his gratitude to the team for their “determination and dedication through a tough shoot” and hoped that now everyone could “get some well-deserved rest.”

The fantasy series also experienced a setback in season two at the time of the pandemic which delayed production, as a result, the release date was pushed back to December 2021. 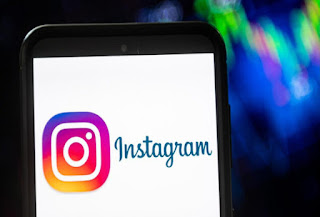 As per COLLIDER, the release date hasn't been confirmed, fans speculate that the new season will release in April/May of 2023.

The Witcher season three will pick up the story from the shocking cliffhanger of season two where White Flame was revealed as Ciri's father, Duny, aka Emhyr Var Emreis.

It will also feature many heart-pounding scenes like the massacre of mages and other notable characters of the series.