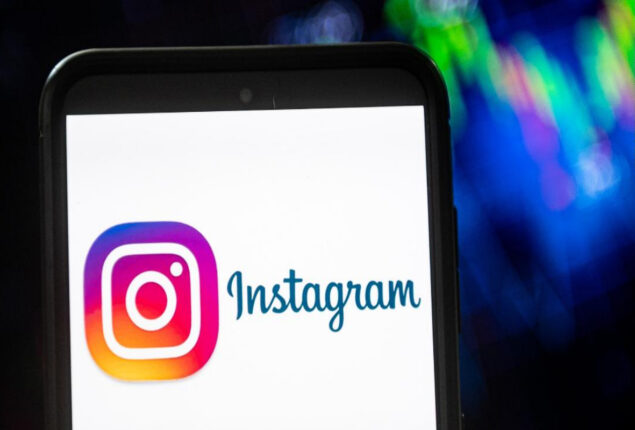 The parent company of Instagram, Meta, was fined €405 million for improper handling of adolescent data.

The DPC made its decision last Friday, promising to provide “complete details” this week.

Two years prior, when the inquiry first began, it was concentrated on two ways the social network had broken the General Data Protection Regulation (GDPR) laws.

The first breach occurred as a result of Instagram allowing users between the ages of 13 and 17 to create business accounts, making their personal data accessible to the public.

Instagram also by default made the accounts of some young users public.

According to a statement from Meta, it altered its Instagram profile settings last year so that anyone under the age of 18 immediately has their account switched to private.

Adults can’t message kids who don’t follow them, and content on a private account can only be read by you unless you explicitly agree for others to see it.

According to Meta, “we disagree with the methodology used to determine this fine and intend to challenge it.”

This is Meta’s third and highest fine to date from the DPC.

When DPC discovered that WhatsApp did not adequately educate users about its data gathering procedures, notably how it shared the data with Meta, the second-largest fine (about $267 million at the time) was levied.

Millions of users migrated to alternative messaging applications like Telegram, Discord, Signal, and others as a result of the enormous debate surrounding WhatsApp’s privacy policy last year.

There was also an $18.6 million significantly lower fine issued earlier this year. It has to do with Meta’s shoddy security breach record-keeping.