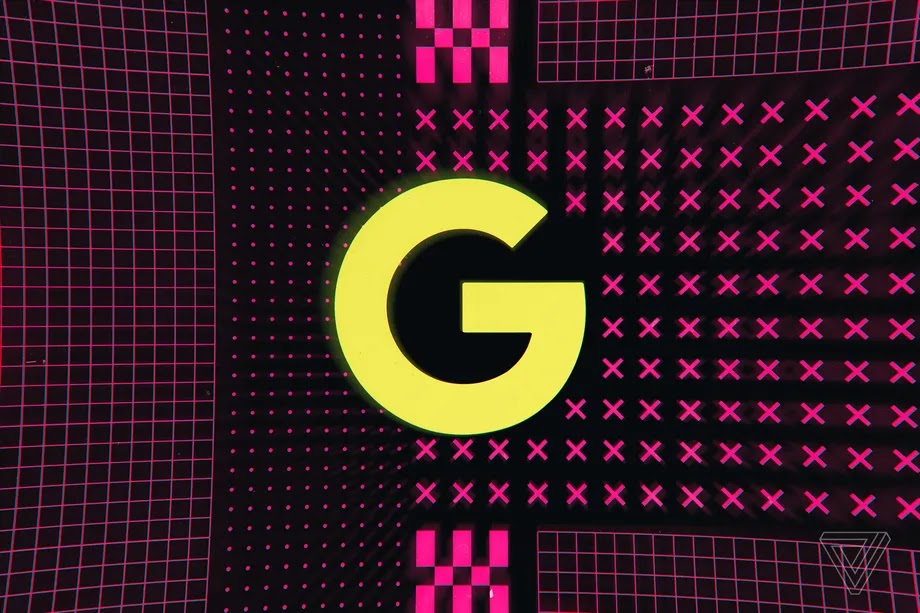 Google has completed its acquisition of Mandiant, bringing a major name in cybersecurity under the tech giant’s ever-growing umbrella.

The $5.4 billion acquisition, announced in March, was completed on Monday, according to a Google press release. Per details in the release, Mandiant will keep its own brand while operating under the Google Cloud branch of its new parent company. Google Cloud is the cloud computing platform offered by Google and provides cloud computing and data storage infrastructure for other companies to build products on top of.

Mandiant is best known for uncovering the SolarWinds hack, a massive Russia-linked breach that compromised US government agencies including the departments of Homeland Security, State, Defense, and Commerce.

“Our goal is to democratize security operations with access to the best threat intelligence and built-in threat detections and responses,” Kurian wrote. “Ultimately, we hope to shift the industry to a more proactive approach focused on modernizing Security Operations workflows, personnel, and underlying technologies to achieve an autonomic state of existence – where threat management functions can scale as customers’ needs change and as threats evolve.”

Google already has significant threat intelligence capabilities, with perhaps the best known among them being the Threat Analysis Group (TAG) — a team that tracks and counters state-backed hacking attempts. But the Mandiant acquisition will add hundreds more expert threat analysts to Google’s ranks, lending even more security proficiency to shore up Google’s cloud offerings.
Microsoft was also rumored to be considering an acquisition deal to buy Mandiant earlier this year but was beaten to the punch by Google in a sign of the growing importance of the cloud security market.

Kevin Mandia, CEO of Mandiant, wrote in a blog post that, in a threat landscape where “criminals, nation states, and plain bad actors bring harm to good people,” the acquisition would improve his company’s ability to respond.

“By combining our expertise and intelligence with the scale and resources of Google Cloud, we can make a far greater difference in preventing and countering cyber attacks, while pinpointing new ways to hold adversaries accountable,” Mandia said.