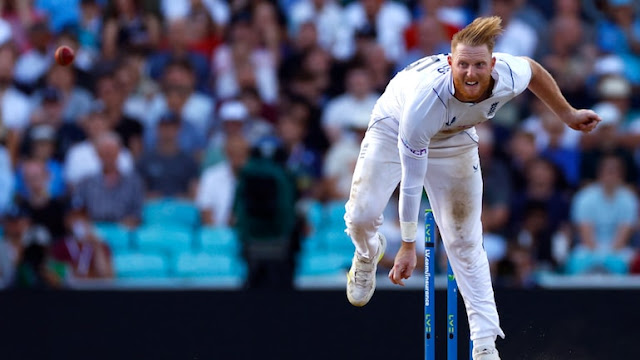 England Test skipper Ben Stokes has set his goals clear for the Ashes next summer. Under Stokes, the Three Lions have been on a rampage, having won six out of seven Tests. On Monday, September 12, England beat South Africa by nine wickets in the third Test at Kennington Oval in London, after which they won the three-match series 2-1.

Amidst England’s decent run over the last few months, Stokes hasn’t forgotten their dismal campaign against Australia in the Ashes last year. The British team, then captained by Joe Root, lost the five-match Test series 0-4 and was on the verge of losing the Sydney Test as well, where they evaded defeat by one wicket.

England are also scheduled to lock horns with Pakistan later this year in a seven-match T20I series in Karachi and Lahore. 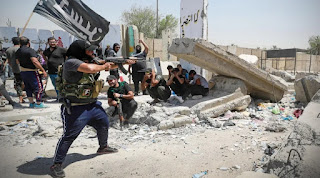 "When you know you've got an Ashes coming up very soon, it's hard not to look at it, especially with how the last Ashes trip went.

"We've got to concentrate on Pakistan, then look to plan for Australia,” Stokes was quoted as saying to BBC.

"I'm excited about the Ashes next summer, especially with the way in which we're playing."