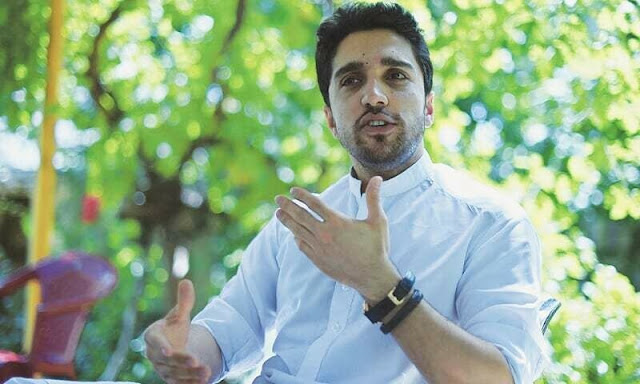 Afghan insurgent group leader Ahmad Massoud on Friday urged the diaspora to unite to find a “political” solution to end Taliban rule, describing his appeal as the beginning of a “new phase”.

Massoud, who heads the National Resistance Front (NRF), an armed group waging an insurgency in Afghanistan's northern Panjshir Valley, said it was time to try to bring the Taliban back to the negotiating table.

“We want to unify the diaspora... and slowly expand the dialogue and reach to the point where we have a roadmap for the future of Afghanistan,” he told a conference in Vienna.

“We are in the very beginning of a new phase,” he said.

The Vienna conference brought together some 30 Taliban opponents, mostly living in exile.

Many groups recently formed outside Afghanistan were “not happy” with the current state of affairs inside the country, Massoud said, adding it was time to overcome differences and “heal the wounds”.

The Taliban's takeover after US-led forces withdrew last year has set back women's rights and created fertile ground for terrorist groups, he said.

Massoud is the son of legendary anti-Soviet and anti-Taliban fighter Ahmad Shah Massoud.

The elder Massoud, known as the Lion of Panjshir, was assassinated in 2001 by Al-Qaeda, two days before the September 11 attacks in the United States.

His son has since picked up the mantle against Taliban forces, repeatedly denouncing the Islamist regime as “illegitimate”.

NRF forces announced an offensive against the Taliban in May, and fighting has flared up again this month.

“Our aim has never been to strengthen the war but to end the war,” Massoud said, calling for international support at a time where global attention is focused on Ukraine.

On Tuesday the Taliban said their forces had killed at least 40 NRF fighters.

A day later, the Islamist group said they were “looking into” a video circulating on social media that the NRF says shows some of its fighters being executed.

“This is unacceptable, and this is against all international laws,” Massoud said.