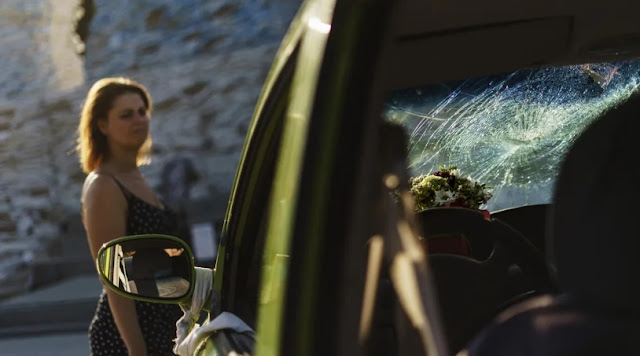 Humanitarian workers have no way of investigating the situation in the prison camp that was attacked. Tens of thousands of people are supposed to leave the east.

The International Red Cross and the United Nations continue to urge access to inmates at a detention center in Olenivka in eastern Ukraine. According to Russian information, more than 50 people were killed and 75 injured in a hitherto unexplained attack. Deputy UN spokesman Farhan Haq said the UN stands ready to send an expert team to investigate. However, this requires the consent of the conflicting parties.

So far, the International Committee of the Red Cross (ICRC) said on Twitter that helpers had not been able to see everyone who was in the camp at the time of the attack. The organization reminded both warring factions that the prisoners are protected under the Geneva Convention on Human Rights and have a right to humanitarian assistance: "Our top priority now is to alleviate the suffering and ensure urgent supplies to prevent further loss of life.", writes the ICRC.

Russia and Ukraine blame each other for the missile attack. Ukrainian President Volodymyr Zelenskyy described the incident as "premeditated mass murder" and said Russia had fired on the prison to cover up the mistreatment of prisoners. The camp is in Donetsk province, which is controlled by Russian occupiers.

The Washington-based think tank Institute for the Study of War said the conflicting statements and limited information prevented it from pinning responsibility for the attack. But the "available visual evidence seems to support the Ukrainian claim more than the Russian one."

President Zelenskyy has ordered a mandatory evacuation of the heavily contested Donetsk region. Tens of thousands of civilians, including children, remain in the area.

They should flee urgently, as should hundreds of thousands of Donbass residents. The local authorities should help with the evacuation. In his video speech on Saturday, Zelenskyy promised that those who leave the region would receive compensation.