Russia-Ukraine Conflict: Events In Brief | Russia Pulls Out Of Kharkiv, Increasing Attacks In The East, EU 500 Million Euros For Ams 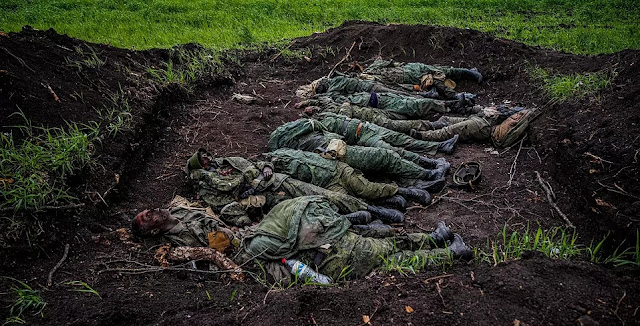 According to the Ukrainian military, Russia is trying to expand its control in the Donbass. The 'New York Times' cites official Ukrainian sources. If confirmed, it would be one of the biggest setbacks for the Russian Navy in Ukraine.

The Russian Army is withdrawing troops from the city of Kharkov, the second largest city in Ukraine , on which it had intensified its bombing in recent days, The New York Times reported on Friday.

The newspaper, which cites official Ukrainian and Western allied sources, assures that the Russians have lost ground in this region neighboring Donbas, where the self-proclaimed republics of Donestk and Lugansk are located, both recognized by Moscow.

Precisely, the Russian Army intends to control Kharkov in order to ensure the success of the offensive it has launched on these two pro-Russian regions. If this situation is confirmed, it would be one of "the greatest setbacks suffered by Russia since its withdrawal from Kiev last month," the newspaper highlights.

Ukrainian authorities believe the Kremlin will likely redirect troops now to the southeast, where it is said to be reinforcing its forces in Izium, a city it captured last month. Izium, about two hours southeast of Kharkiv, has become a crucial operations center for Russia, which is reportedly making gains in eastern Donbas, where fighting has been relentless and its forces are aided by groups pro-Russian paramilitaries.

Russia has been trying in recent weeks to establish a corridor that would allow its troops to move from eastern Ukraine to the Crimean peninsula, which it already invaded in 2014. To do this, it has redoubled its offensive in Donbas and is trying to gain full control of the port city of Mariupol, where only a redoubt of Ukrainian soldiers, mostly from the Azov regiment, are holding out, entrenched in the Azovstal steelworks facilities.

The overview at noon:

Meanwhile, the EU wants another 500 million euros for the delivery of weaponsand provide equipment to the Ukrainian Armed Forces. This was announced by EU foreign policy chief Josep Borrell on the fringes of the G7 foreign ministers' meeting near Weißenhäuser Strand on the Baltic Sea.

A Russian soldier is due to appear in court in Ukraine today for the killing of an unarmed civilian.

The war of aggression against Ukraine is driving grain prices higher than they have been in eleven years.

According to the Russian military, it has attacked an oil refinery in the central Ukrainian region of Poltava. On the outskirts of Kremenchuk, production facilities and tanks with petrol and diesel were destroyed , said Igor Konashenkov, spokesman for the Russian Defense Ministry. The information could not be verified at first. Overall, Russia's armed forces attacked more than 150 targets in Ukraine from the air last night, Konashenkov said. In the eastern Ukrainian region of Kharkiv alone, more than 500 military targets were fired at with rockets.

Apparently attacks on several villages in the east

According to the Ukrainian military, Russia is trying to expand its control in the Donbass. Several villages in the east of the country had been attacked, according to the Ukrainian general staff. Not all offensives were successful. Villages near Donetsk, Lyman, Bakhmut and Kurakhiv were attacked. The situation report said that the Russian military was also continuing to attack the port city of Mariupol with artillery and from the air. Russian forces also fired on Ukrainian troops towards the cities of Novopavlovsk and Zaporizhia . The industrial city of Zaporizhia had become a haven for refugees from Mariupol.

According to the Ukrainian military, Russia is moving additional artillery units to border areas near the northern Chernihiv region, where Russian attacks hit a school and a dormitory yesterday. The information cannot be independently verified.

The European Union is making a further 500 million euros available in military aid to Ukraine. This was announced by EU foreign policy chief Josep Borrell at the meeting of the G7 foreign ministers in Weißenhaus. According to Borrell, this increases EU military aid for Ukraine to a total of two billion euros. 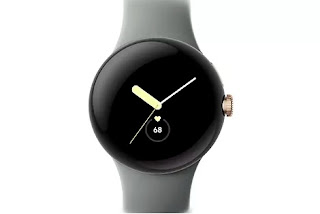 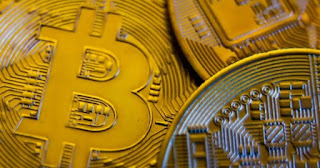 Why Is The Value Of Cryoto Currencies Falling Worldwide?