Russia-Ukraine War: Zelensky Has Survived After Three Assassination Attempts, According To 'The Times' 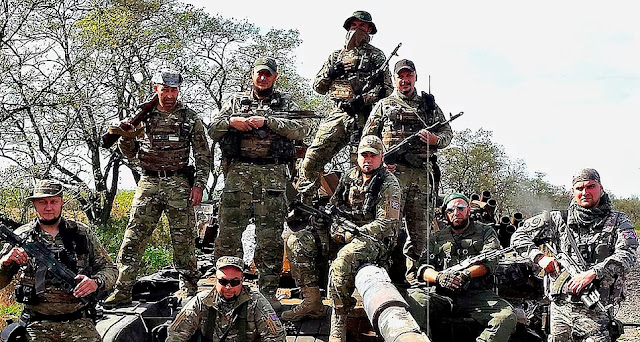 Two different groups have attempted to assassinate the Ukrainian leader, the so-called Wagner group, Kremlin -backed mercenaries and Chechen special paramilitary forces, although attempts by both have been foiled by anti-war elements within Russia's own Federal Security Service (FSB).

The aforementioned newspaper indicates that the mercenaries of the so-called Wagner group in Kiev have suffered losses during their assassination attempts and have been alarmed by how the Ukrainians have known how to anticipate their movements. The Times cites a source close to that group who admits it was "intriguing" how well-informed the security team protecting Zelensky seemed to be.

An attempt to end Zelensky 's life on the outskirts of Kiev was reportedly aborted last Saturday and, according to Ukrainian security officials, a team of Chechen assassins was "eliminated" before they could reach the Ukrainian president. Ukraine.

Oleksiy Danilov, secretary of the Ukrainian National Defense and Security Council , has revealed to Ukrainian television channels that it was the Russian spies themselves who alerted them to the assassination plans. According to Ukrainian officials, the information that led to the deaths of the Chechens came from FSB agents who oppose the Russian invasion. 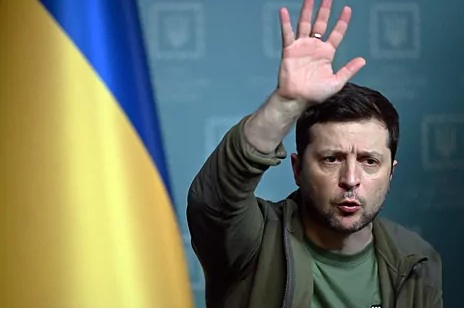 "I can say that we have received information from members of the FSB who do not want to participate in this bloody war," said Danilov, adding that "thanks to this, the Kadyrov elite group has been destroyed after having come to eliminate our president".

The Wagner group mercenaries were unaware of the attempts by Chechen assassins, but that group has been in Kiev for more than six weeks, monitoring the activities of 24 high-profile Ukrainian targets. According to The Times, that group was instructed to await the arrival of Russian Spetsnaz special forces, to provide them with a safe corridor out of Kiev once the assassination was complete.

A source close to the mercenaries in Kiev indicates that the mercenaries are believed to have drawn up plans to carry out another assassination attempt before the weekend.