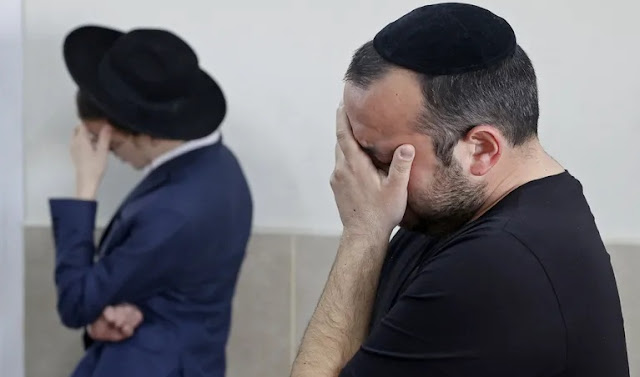 Scores of people have died in multiple terrorist attacks in Israel over the past few days. Prime Minister Naftali Bennett is now seeking support from the United States.

The United States has pledged support to Israeli Prime Minister Naftali Bennett after several deadly attacks within a few days. This was announced by the White House after a phone call with US President Joe Biden.

Biden expressed his condolences after the terrorist attacks in three Israeli cities that killed a total of eleven. During the talks, the US President also emphasized that the United States "stands firmly and resolutely on Israel's side, " the White House said. "The President offered all the appropriate assistance to our Israeli allies in fighting the threat to their citizens."

Bennett had previously warned that Israel was facing a new "terror wave" after several deadly attacks in his country in a matter of days. "Israel is facing a murderous wave of Arab terror," Bennett said.

"We will fight terrorism with an iron hand," he said, announcing new, tough security measures.

A total of eleven people died in the three attacks within a week. They mark the bloodiest week in Israel in 16 years.