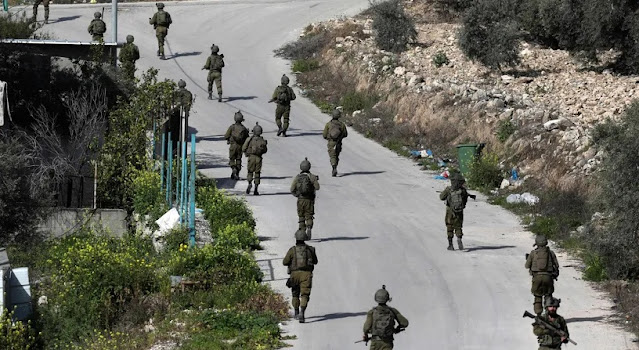 There were three attacks in Israel, eleven people died. Security measures in the country are to be strengthened, and the prime minister warns of a "terror wave".

After several attacks within a few days in Israel, Prime Minister Naftali Bennett announced a tough reaction from the security forces. The Prime Minister called an emergency meeting with senior security officials. "We will fight terrorism with an iron hand," Bennett said.

As recently as Tuesday evening, a Palestinian attacker fired from a motorcycle north-east of the coastal town, killing five people before being shot dead by the police himself. A day later, several of the man's relatives were arrested, Israeli media reported. According to the police, the perpetrator was a man from the town of Yabad in the West Bank. According to media reports, he spent four years in Israeli prisons.

The attack killed two ultra-Orthodox residents of Bnei Brak and two Ukrainians who, according to media reports, had been living in Israel for some time. An Israeli-Arab police officer who tried to stop the attacker was also killed. The attack was the third within a week, and a total of eleven people died.

Bennett warned of a "terror wave" in his country. Palestinian President Mahmoud Abbas also condemned the violence. "The killing of Palestinian and Israeli civilians only exacerbates the situation as we all strive for stability," he said.

US Secretary of State Antony Blinken condemned the attacks. Blinken said that all people worldwide "may live in peace and without fear". Israel is getting "all the support it needs from Washington," said White House national security adviser Jake Sullivan.

In view of the upcoming Islamic month of fasting, Ramadan, renewed escalations are feared. Last year, during the month of fasting beginning in April, tensions between Israeli forces and Palestinians at the al-Aqsa Mosque in East Jerusalem led to an 11-day armed conflict between the Israeli military and Hamas.