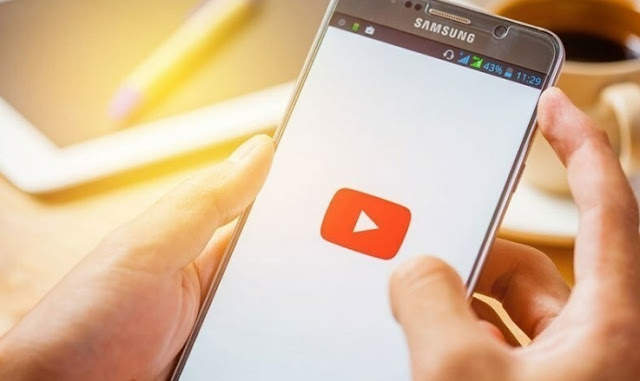 One of the changes and updates the company is considering is a 'break' sharing feature. This feature is for videos that have content that is uncertain.

If implemented, it would be a major turning point in the platform.

Neil Mohan, YouTube's chief product officer, said the company would do everything possible to prevent misleading content from going viral.

"Videos with uncertain content cannot be deleted under our policies, but we do not necessarily recommend such videos to the public, but this is no less of a challenge," he said. This is because even if YouTube does not recommend such videos, they can go viral on other platforms.

With that in mind, the company is considering disabling the share button for such videos or breaking the video link. By doing so, users will not be able to embed or link these videos to any other site.

If YouTube were to stop sharing some videos, it would be a dramatic step for the platform, which claims that less than one percent of such content is recommended.

The company also said it was considering additional types of labels in search results, among other changes.