US Government Calls On Citizens To Leave Belarus 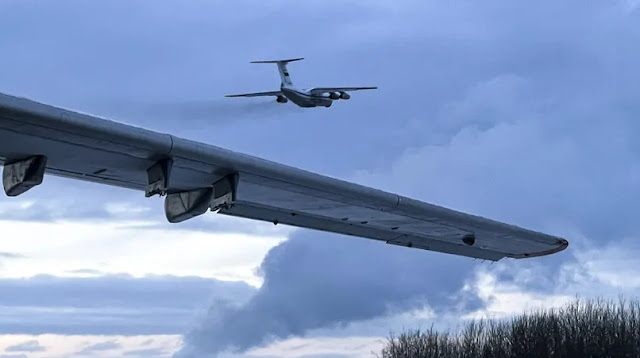 Due to "worrying Russian military activities", US citizens are to leave Belarus immediately. The travel advice for the Republic of Moldova has also been adjusted.

In view of the high tensions between Russia and Ukraine, the US State Department has called on US citizens in Belarus to leave the country "immediately".

"US citizens who are in Belarus should leave the country immediately, commercially or privately," said the adjusted travel advice on Monday evening (local time). The situation was unpredictable "due to an increase in unusual and worrying Russian military activity."

Previously, the US government had only advised, in less clear language, that emergency exit plans should be regularly reassessed. Travel to Belarus has already been advised against – the highest risk category 4 still applies.

Most recently, the State Department had ordered family members of US government employees to leave Ukraine ’s northern neighbor. Russia is also significantly increasing its troops in Belarus on the Ukrainian border.

The US State Department also adjusted its travel advice for Moldova - also a neighboring country to Ukraine. Here, too, the ministry added the "unusual and worrying Russian military activities around Ukraine".

Category 4 danger continues to apply. Belarus, Moldova and Ukraine itself lie between the Eastern European NATO states and Russia. For weeks, the United States in particular has been warning of a Russian invasion of Ukraine. To this end, tens of thousands of Russian soldiers have been gathered not far from the Ukrainian border. The Kremlin regularly denies the allegations.