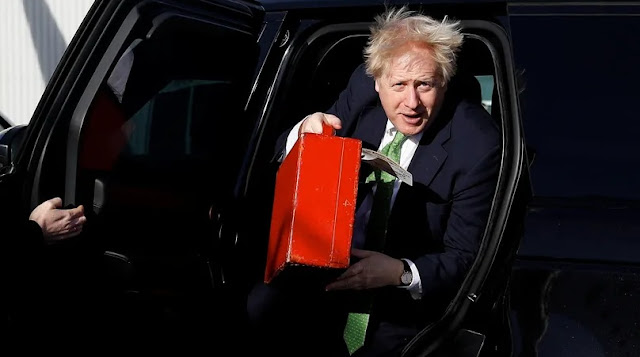 The British Prime Minister reacts to reports of leadership failures and breaches of rules in Downing Street: new staff should silence the criticism.

British Prime Minister Boris Johnson wants to show his strength in the Partygate affair by appointing new advisers. Cabinet member Steve Barclay will be the Conservative head of government's most important collaborator as chief of staff at Downing Street.

Guto Harri becomes the new communications director and is supposed to improve crisis management at the seat of government.

Johnson had announced changes in his Downing Street environment. In doing so, he responded to demands from his Conservative Party to improve the "culture" in the seat of government.

During the Corona lockdowns, parties where rules were broken kept taking place in Downing Street. Johnson himself is said to have attended some. In several cases, the police are investigating.

Some members of his party have therefore already withdrawn their support for Johnson in writing. If 54 Tories speak out against the prime minister, there would be a vote of no confidence within the party.