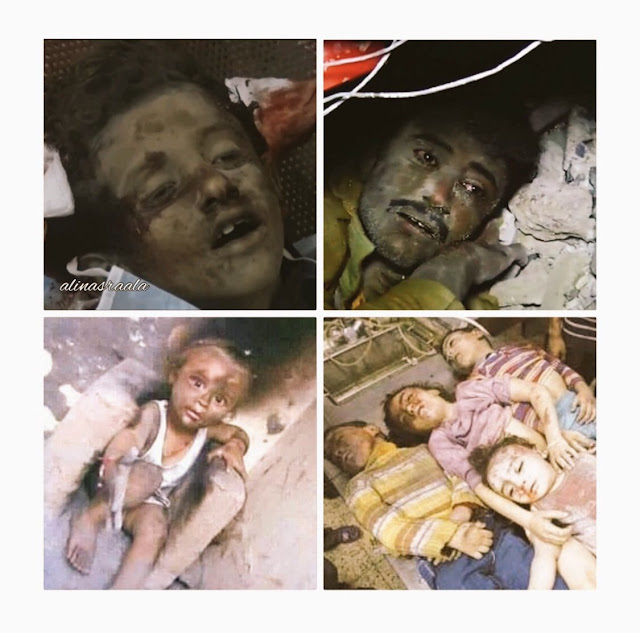 The long-running conflict in Yemen has intensified, with an air strike on a prison killing more than 100 people and wounding three children in another bombing.

Foreign news agency 'AFP' Houthi rebels have released a gruesome video showing mutilated bodies buried in rubble after an attack on a prison, in which the prison building in the northern center of Saada completely collapsed Done.

An organization called Safe the Children says an airstrike on a Saudi coalition forces' telecommunications facility in the southern coastal town of Hodeidah has killed three children, children were playing near the building, and the Internet is down across Yemen.

Save the Children says the children were allegedly playing in a football field near the building when the attack took place.

The attacks come as Houthi rebels enter a new phase of the war following claims of drone and missile strikes in Abu Dhabi, where three people were killed five days ago in an attack by Houthi rebels.

The United Arab Emirates, which is part of the Saudi coalition forces fighting the rebels, has threatened retaliation. According to Doctors Without Borders, hospitals have been filled after the attack on the jail in Saada, with only 200 injured in one hospital.

Bashir Omar, a spokesman for the International Committee of the Red Cross in Yemen, told AFP that more than 100 people had been killed and wounded, and that the number was rising.

Ahmed Moht, head of Mission for Doctors Without Borders in Yemen, said there were still many bodies at the site of the airstrikes, with many missing, and it was almost impossible to know how many had been killed.

An emergency meeting of the UN Security Council was scheduled for Friday at the request of the UAE against the attack by Houthi rebels. The UAE has been a non-permanent member of the Security Committee since January 1.

The United Arab Emirates is part of a Saudi-led military coalition that has been fighting insurgents since 2015 over a conflict that has left millions of Yemenis homeless and on the brink of starvation.The coalition claimed responsibility for the attack in Hodeidah, the country's most important port, but did not say whether it had attacked Saada.

Yemen: Control of the air became the sine qua non for the battle of Marib, which is surrounded by miles of flat desert terrain. It makes the Iran-backed Houthis easy targets for bombardment like 'sitting ducks.'🔥#Yemen #Marib #Houthis #Iran #مأرب #الیمن #الحوثي #الحديدة #صنعاء pic.twitter.com/DQBDpOwbp1

WARNING: GRAPHIC CONTENT – Dozens, including children were killed in an air strike by the Saudi-led military coalition which hit a temporary detention center in Yemen https://t.co/0KNtKrJgQV pic.twitter.com/HCqC87xaND 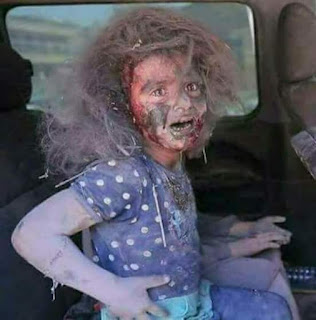 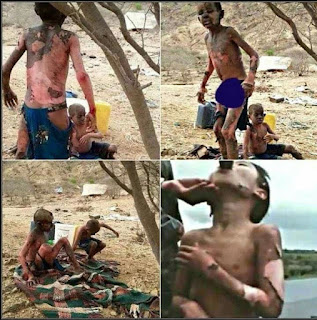 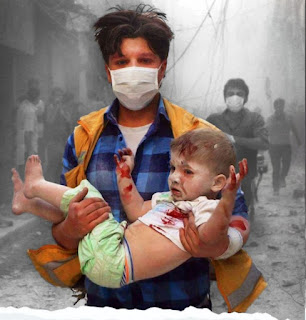