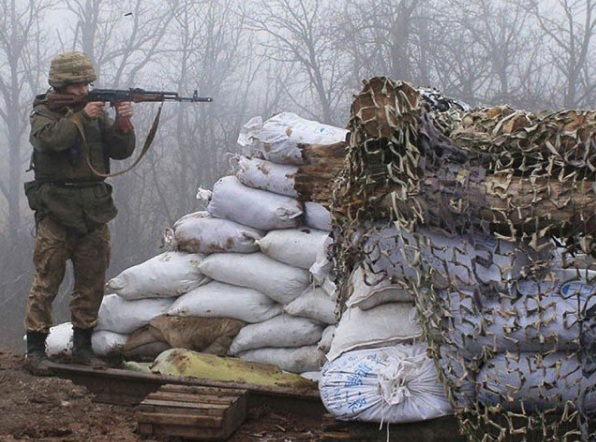 A Ukrainian military official has been killed in a clash with Russian-backed separatist militias.

According to the international news agency, Russia is continuing to intervene in Ukraine through a separatist armed group, on which Russia is also facing international pressure.

Ukraine's military has accused Russian-backed militants of attacking patrols and killing one.

Russia has occupied part of Ukraine since the break-up of the Soviet Union, and is trying to occupy the rest with the help of separatists.

In light of Russia's growing involvement in Ukraine, the Western defense alliance, NATO, decided to help Ukraine and began deploying troops along the border.

Russia's President Vladimir Putin has strongly protested NATO's move and has threatened to retaliate against NATO and other world powers.

It should be noted that the recent online talks between the US and Russian presidents on this important issue also proved fruitless.