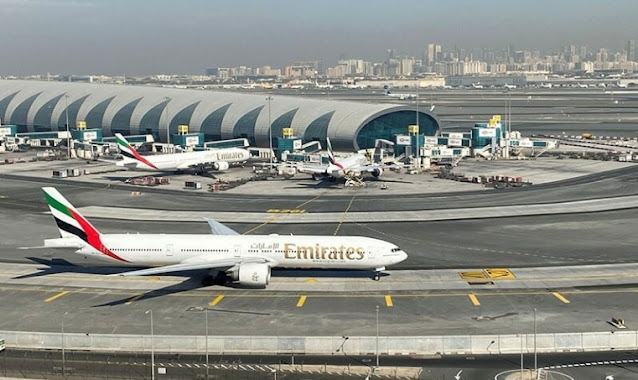 The Emirates airline, has announced that it will start daily flights between Dubai and Tel Aviv from December 6.

This is the latest sign of the expansion of relations between the UAE and Israel since they returned to normal in September last year.

The new service will connect Israel to the global route network without interruption, according to a report by the foreign news agency AFP, based in Dubai and one of the world's largest airlines.

From 6 December, we will commence daily flights between @DXB and Tel Aviv, Israel. https://t.co/w1F33tfIy2 pic.twitter.com/3FNr5stsPo

Relations between the UAE and Israel returned to normal following an agreement reached by the administration of US President Donald Trump, which ended decades of Arab consensus and infuriated the Palestinians and their supporters.