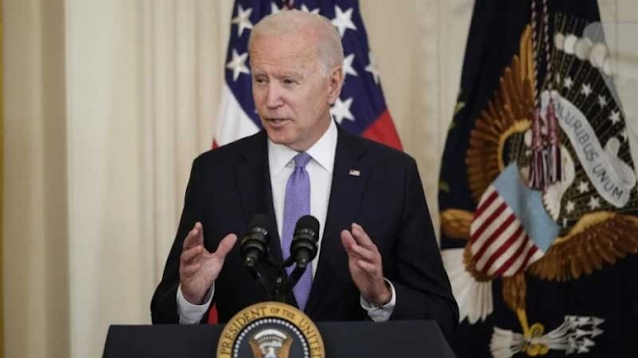 The United States has approved a $650 million sale of surface-to-air missiles to Saudi Arabia.

According to the international news agency Al Jazeera, the Pentagon has issued a statement in this regard and said that this will be the first major arms deal with the Biden administration with the Gulf state.

The Pentagon said the State Department had approved the sale to help Saudi Arabia deal with current and future threats.

"The proposed sale will support US foreign policy and national security by helping to improve the security of a friendly country that is a key force for political and economic progress in the Middle East," the statement said.

Earlier, President Joe Biden had said that the United States would suspend arms sales, including its support, due to "aggressive actions" by Saudi Arabia in Yemen. However, now a big deal has come from the United States.

The sale of arms does not require congressional approval, but legislators can block the deal by passing an unapproved bill in the Senate and House of Representatives.

A State Department spokesman said in a statement that the sale of surface-to-air missiles was in line with the administration's promise. In addition to diplomacy to end the conflict in Yemen, it is important to ensure that Saudi Arabia has the means to defend itself against Iranian-backed Houthi airstrikes.