Massive Blast At A Mosque During Friday Prayers In Afghanistan, 7 Killed 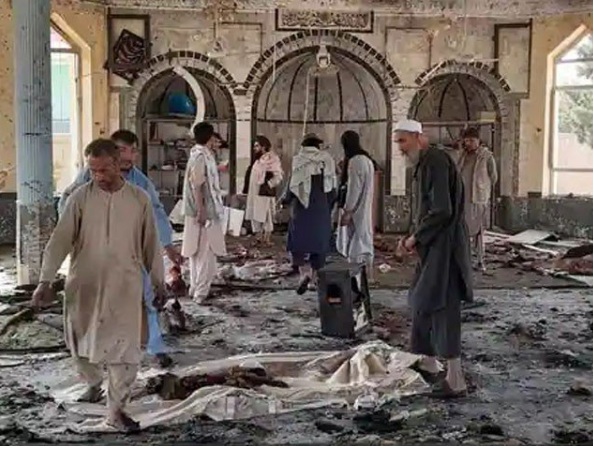 A powerful blast ripped through a mosque in Afghanistan's Nangarhar province during Friday prayers, injuring 12 people, including the imam, while deaths are being feared.
Meanwhile, Afghan media reported that 7 people were killed and 15 others were injured in an explosion during Friday prayers.

According to the International News Agency, a mosque in the Spin Ghar district of Nangarhar Province, Afghanistan, was hit by a loud explosion while Friday prayers were being offered there.

A local Taliban commander, speaking on condition of anonymity, confirmed the blast to Reuters and said there were fears of casualties. An investigation into the nature of the blast is ongoing. 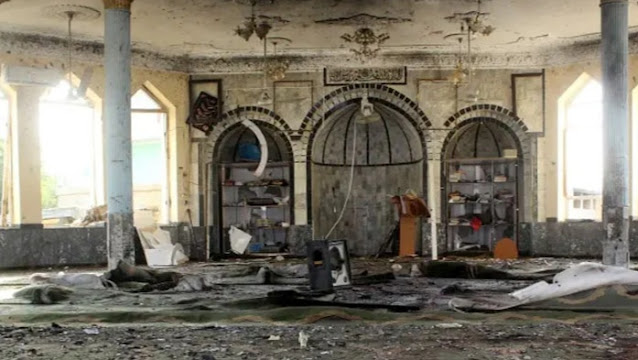 No group has claimed responsibility for the attack. This is the fourth mosque bombing on Friday since the Taliban took power, but this time the Sunni mosque has been targeted.

It should be noted that ISIS Khurasan had claimed responsibility for the previous blasts.

A blast at a mosque in Afghanistan's Nangarhar province has injured several people.

According to foreign media, 12 people were injured in an explosion at a mosque in Spin Garh area of ​​Nangarhar and they have been shifted to different hospitals for medical treatment.

Meanwhile, Afghan media reported that 7 people were killed and 15 others were injured in an explosion during Friday prayers.

According to locals, the blast took place inside the mosque and its sound could be heard from afar. The blast was so severe that even nearby buildings shook.

No group has claimed responsibility for the blast in Nangarhar, but Afghan officials say security in the area has been beefed up.

It may be recalled that earlier blasts had also taken place in mosques in Khost, Paktia, Kandahar and Herat on Friday.