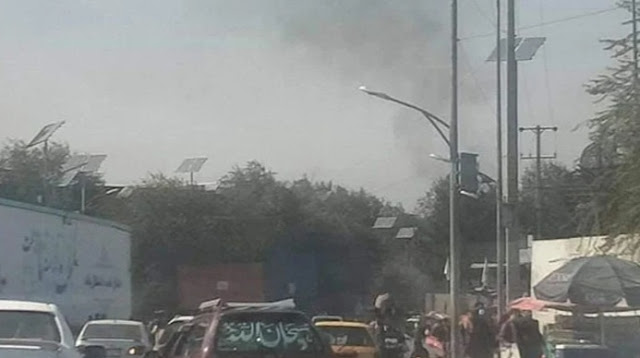 Two consecutive blasts were heard in the Afghan capital Kabul, followed by reports of gunfire.

According to Bilal Karimi, both blasts in Kabul took place near the Sardar Mohammad Khan Daud Military Hospital. 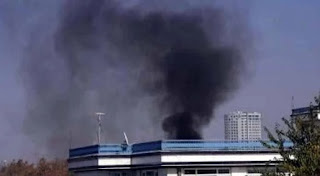 At least 20 people have been killed in two separate bomb blasts in the Afghan capital, Kabul.

According to Bilal Karimi, both blasts in Kabul took place near the Sardar Mohammad Khan Daud Military Hospital.

On the other hand, Afghan media reports that the death toll from the blasts has risen to 20 while 60 people have been injured.

According to Afghan media, ISIL fighters entered the hospital after an explosion near the entrance of the military hospital. Meanwhile, ISIL fighters clashed with Islamic Emirate forces at Sardar Daud Khan Military Hospital. 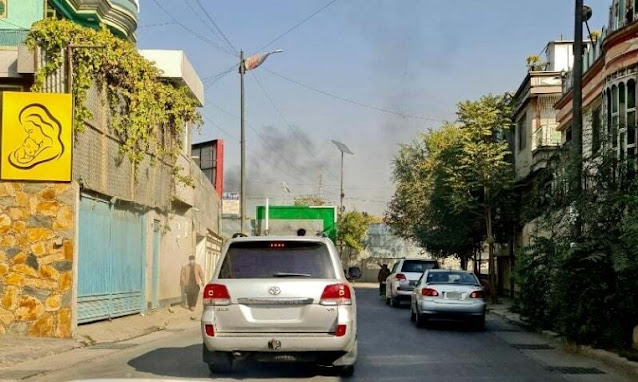 A bomb blast near a hospital in the Afghan capital, Kabul, has killed at least 20 people and injured 60 others.

According to the foreign news agency 'AFP', two explosions were confirmed by the Taliban while eyewitnesses also reported firing.

An Afghan health ministry official said on condition of anonymity that "20 bodies and about 60 injured people have been transferred to Kabul hospitals."

"Security forces have been deployed in the area, but no casualties have been reported," he tweeted on a social networking site.

"I was inside the hospital. I first heard a loud explosion from the checkpoint, after which we were told to go to safe rooms. I also heard gunshots," the hospital doctor said.

Initially, no one claimed responsibility for the attack, but the state-run Bakhtar News Agency quoted eyewitnesses as saying that several ISIS fighters entered the hospital and clashed with security forces. ۔

It should be noted that the Taliban, which has been fighting against foreign forces and the US-backed government for 20 years, is facing difficulties in bringing stability to the country after coming to power.

In the last few weeks since the formation of the Taliban's interim government, ISIS has carried out a number of horrific attacks.