I Don't Know What To Do To Get The United States To Recognize Us, Afghan Foreign Minister 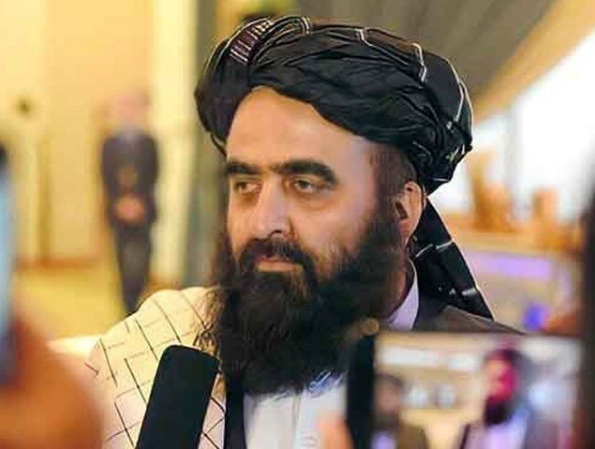 The Afghan interim foreign minister welcomed the ceasefire agreement between Pakistan and the TTP.

Addressing a seminar in Islamabad, Afghan Interim Foreign Minister Amir Khan Muttaqi welcomed the ceasefire agreement between Pakistan and the TTP and confirmed the facilitation of the talks.

We do not understand what we should do to make other countries, including the United States, recognize us. Afghanistan does not need a large army, we will build a short and talented army," he said.