Halloween In USA | 12 Killed, 52 Injured In US Shooting On Halloween 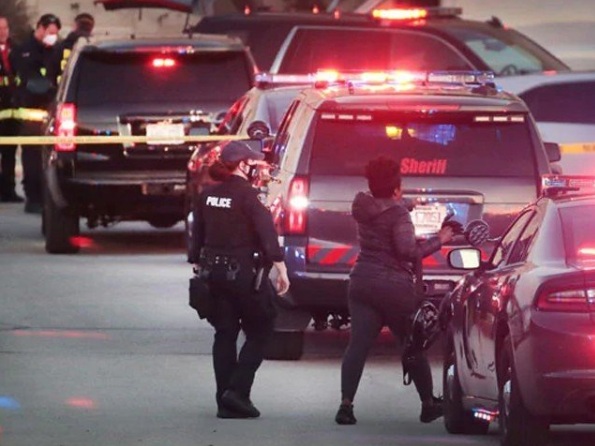 Twelve people were killed and 52 were injured in separate shootings on Halloween in the United States.

According to the American Broadcasting Corporation, 12 people were killed and 52 were injured in various shootings in different states of the United States last week on the occasion of Halloween. Most of the incidents took place in homes or in places where large numbers of people had gathered for the Halloween party.

According to US officials, the country has seen an increase in shootings during the Corona virus wave, with 599 people killed so far this year, compared to 611 last year and 417 in 2019.