China's Dominance In International Institutions Should Be Examined, US Think Tank 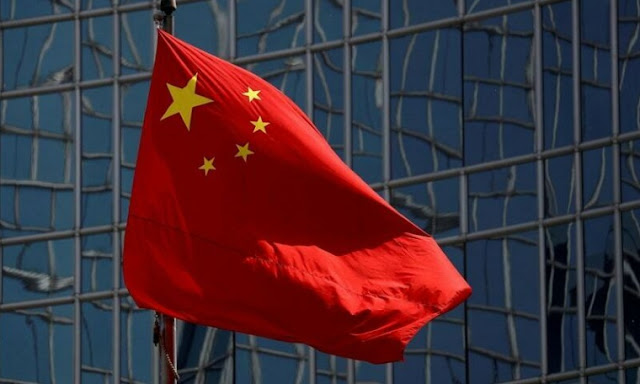 The US think tank says China has increased its influence over global institutions over the past few decades, prompting calls for an inquiry.

International media reported that Chinese firms have dominated the agreements of the World Bank and Beijing has extended its support to $ 66 billion in these institutions Center for Global Development's (C GD) said in a report Japan is the second largest donor after the United States.

At the same time, the report says, China is a major recipient of aid from multilateral financial institutions, although it enjoys voting power and leadership among them.

"It's not necessarily dangerous, the United States and other governments have long pressed China to cooperate more in the international system, and they should," wrote Scott Morris, a CGD colleague and author of the study.

Read also: US vs China

However, the report said the findings could be further scrutinized to prevent China from making reasonable efforts to dominate the position and undermining the country's development goals.

Beijing is also playing a key role in lending to poor countries, many of which are struggling to make ends meet.

The report says that the Chinese firm (Multilateral Development Bank) also dominates the commercial banks to such an extent that it has ignored the political support of other countries for these institutions.

Researchers have traced China's growing donations, voting power and leadership role to 76 major global organizations, including the IMF, the World Health Organization and UN agencies such as the vaccine provider GAVI.

Read more: Cyber ​​Attacks: US And UK Decide On Joint Cyber Operations Over Rising Crimes Against Them On The Internet

This indicates an increase in voting power for the country, mainly due to the fast-growing economy, but China has also increased its discretionary support to these organizations by four times.

CGD policy leader Sarah Rose said that "China has made this choice to clearly increase its power and influence in the global system."

Scott Morris said that as a geopolitical power, China has increased its focus on belt and road initiatives and is linked to poor developing countries.

He said the image was a reflection of Beijing's footprint on "how important China has become in the international arena."