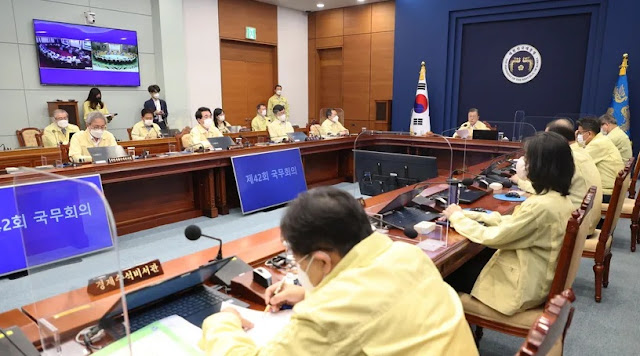 North Korea on Monday reestablished its direct lines of communication with the South and urged the neighboring country to maintain a "positive" attitude to channel its bilateral relations.

"The relevant bodies will reestablish all north-south communication lines from 9:00 on October 4 (00:00 GMT the same day)," reported the state news agency KCNA.

Shortly after that time, the South Korean government confirmed that the North had answered its call and that military communications had been reactivated, some two months after Pyongyang cut off communications in mid-August in protest of joint military exercises in Seoul and South Korea. Washington. 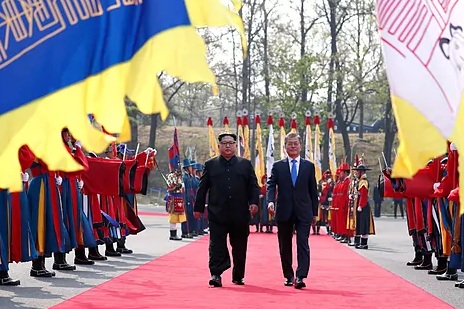 The reestablishment of these lines today comes days after the North Korean leader, Kim Jong-un, declared in a speech before the Supreme People's Assembly (Parliament) his intention to resume communication with the South in early October.

In the statement in which the North Korean agency announced the return of the communication, the Kim regime urged South Korea to make "positive efforts" to improve its relations and face "bright prospects in the future" between both of them.

North Korea dynamited the office that both governments had in the Kaesong border territory and cut off all communications with the South in June 2020, in protest at the sending from the neighboring country of leaflets critical of the regime.

The lines returned to work at the end of last July, after more than a year, but Pyongyang stopped answering calls from Seoul again in August for the aforementioned maneuvers, which the North considers a simulated invasion of its territory and a threatened to its sovereignty.

The South Korean government sees the reestablishment of communication as a positive sign and hopes it will contribute to resuming bilateral talks to resolve pending issues such as the adoption of a peace treaty that was never signed after the 1950-1953 civil war on the peninsula or denuclearization.

The reactivation of communications comes after an increase in weapons tests in Pyongyang , which in the last three weeks has announced four, to which Seoul has responded by showing military muscle and a willingness to dialogue.