Nobel Prize In Medicine | A Coronation For Corona? 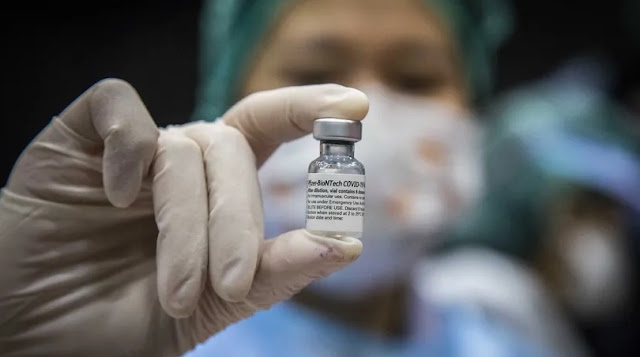 On Monday it will be announced, the Nobel Prize in Physiology or Medicine. One hears again and again that it can only be awarded for the mRNA vaccination. After all, it is she who shows mankind a way out of the corona pandemic.

But who should get the award? Did Paul Krieg and Doug Melton, who made artificial messenger RNA in the laboratory in 1984, deserve it? Robert Malone, who in 1987 mixed mRNA with fat molecules and bathed cells in them? The cells convert the gene code into proteins. Should the award be given to Eli Gilboa, who activated immune cells against tumors with mRNA? Their clinical use failed, but inspired other researchers. For example, Ingmar Hoerr: In 2000, the Tübingen man used mRNA to induce a stable immune response in mice.

Are Uğur Şahin and Özlem Türeci, the founders of BioNTech, worthy of the award? In a few months you brought an effective vaccine against Covid-19 onto the market and have just received the Paul Ehrlich and Ludwig Darmstaedter Prize with your colleague Katalin Karikó. Or did this Katalin Karikó deserve it, together with Drew Weisman? Both have just received the Lasker Award for their early basic research. They changed the mRNA in such a way that it is no longer attacked by the human immune system.

The statutes of the award do not allow more than three laureates. The Nobel Committee would have to make a decision: Should it distinguish basic research or - as formulated in the will of the founder - scientists "who have brought mankind the greatest benefit in the past year"? As a rule, the committee waits until a research achievement - often after many years - proves to be worthy of the award. Then the price would probably go to the USA. It is more likely that the mRNA will have to wait.