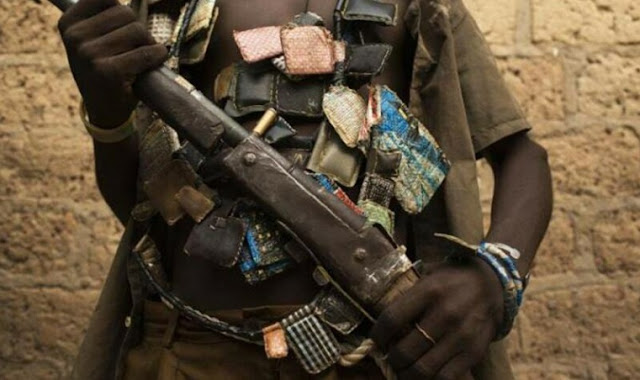 Gunmen have attacked a mosque in northern Nigeria during early morning prayers, killing at least 18 worshipers.

The attack took place in the village of Mazkoka in the Michigan region of the country's Niger state, according to the foreign news agency AP.

The assailants are said to belong to the Fulani family, a nomadic herdsman, who managed to escape after the shooting.

It should be noted that similar racial violence, which has killed hundreds of people so far this year, is the result of decades of conflict over access to water and land.

In the conflict, some members of the Fulani family have taken up arms against the Hausa farming communities.

Al-Hassan Issa, chairman of the Michigan municipal government, told the AP that "armed men surrounded the mosque and opened fire on it."

Four people were also injured in the incident, he said.

Monde Correas, Niger's police commissioner, said the attack was related to a dispute between villagers and Fulani herdsmen.

The latest attack is another example of the deteriorating security situation in Nigeria's northwestern and central states, especially in the northwest, which has seen an increase in bloodshed.

Most of the affected communities are in hard-to-reach areas, such as the latest Mazakoka, about 270 kilometers from the state capital.

Gunmen often outnumber security workers in these communities, and such attacks often last for hours due to inadequate police presence and poorly armed security personnel.

One week ago, in the northwestern state of Sokoto, assailants attacked a rural area and continued their operation for more than 12 hours, killing at least 40 people and leaving many homeless.

Regarding the latest incident, the state police commissioner acknowledged that Michigan's "extremely difficult" region has made it difficult for police to respond quickly to security alerts.

"The area is not accessible by road," he said.