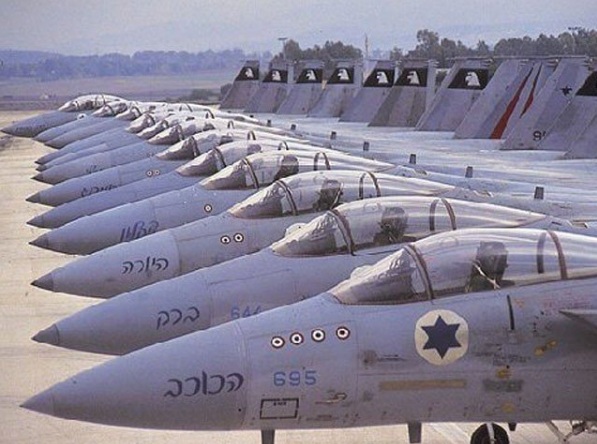 According to Israeli media, the country's air force has launched a major military exercise two years later, aimed at preparing to target Iran's nuclear facilities. The head of the Israeli army, Afif Kokhafi, has allocated a large budget for the exercise.

The Israeli army chief had earlier ordered his air force to be prepared to target Iran's nuclear plants, stressing the need for high-level training exercises to enhance skills.

At the behest of the military chief, the Israeli air force has resumed training for a military strike on Iran's nuclear facilities after a two-year hiatus, with the government approving a 1.5 billion budget. It is possible.

According to Israeli media reports, Israel and the United States are aware that an alternative military plan must be in place if diplomacy fails to deter Iran from developing nuclear weapons.

It should be noted that the head of the Israeli army had instructed his army to be ready for an attack on Iran earlier this year and the Israeli government has also warned the United States to withdraw from the global nuclear deal with Iran.