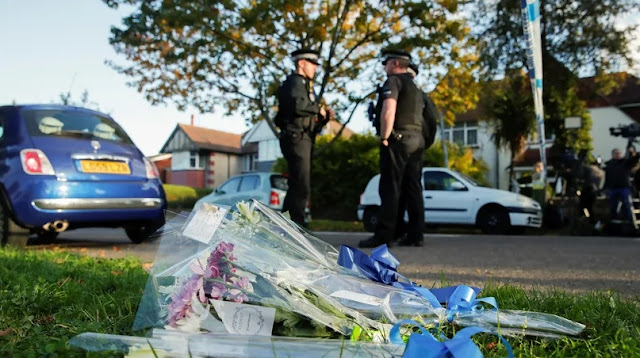 The Tory MP had been stabbed to death in a citizens' clinic. Investigators see a possible connection to Islamist extremism in the attacker. Parliamentarian David Amess was stabbed to death during a public consultation. The British counter-terrorism unit has taken over the investigation.

The fatal knife attack on British Conservative MP David Amess has been classified as a terrorist act. The police announced that during the night. The anti-terrorism unit of the British police had started the investigation earlier. Amess was stabbed by an attacker on Friday in the English county of Essex. 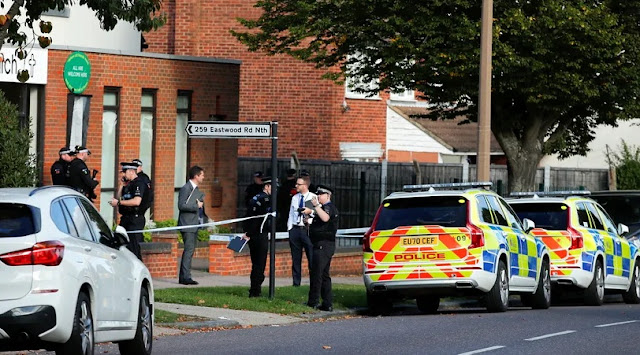 The police report said that the first investigations had revealed "a possible motivation in connection with Islamist extremism". As part of the investigation, there are searches at two locations in London. The 25-year-old attacker is in custody at a police station in Essex. The investigators are currently assuming that he is a lone perpetrator.

Tory MP Amess was stabbed to death around noon on Friday during a citizens' clinic in Leigh-on-Sea, Essex, England . Despite all the efforts of paramedics, he died on the scene. The police arrested the suspect and secured a knife. 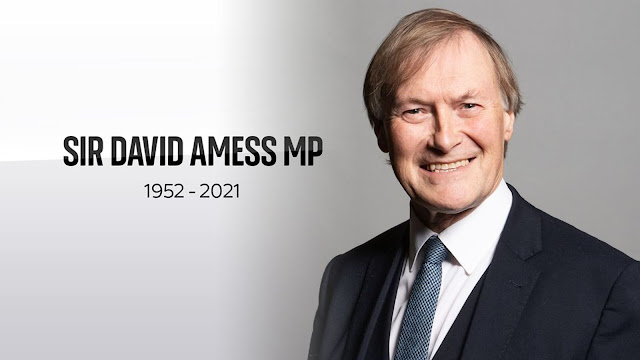 Prime Minister Boris Johnson was deeply affected by the fatal attack on his 69-year-old party friend. Everyone's hearts are filled with "shock and sadness," said Johnson. Amess was one of the "most lovable and friendliest people in politics". Opposition leader Keir Starmer of the Labor Party wrote on the short message service Twitter: "Terrible and deeply shocking news. Think of David and his family and his co-workers." The fatal knife attack also caused horror in the royal family. Prince William and Duchess Kate wrote on Twitter that they were shocked. Your thoughts and prayers are with the family, friends and colleagues of the killed MP.

Several British MPs have already been attacked in recent years: Labor MP Jo Cox was also attacked by a right-wing extremist with a gun and a knife during a citizens' consultation in her constituency in 2017. She died shortly afterwards from her injuries. Cox's murder happened just weeks before the Brexit referendum. In 2010 Labor MP Stephen Timms was injured with a knife by a student. She had been radicalized by online sermons by an al-Qaeda-related preacher. Liberal Democrat MP Nigel Jones and his adviser Andrew Pennington were attacked by a man with a sword in 2000. Pennington was killed, Jones injured.