China vs Taiwan War | How Easy Would It Be For China To Invade Taiwan? 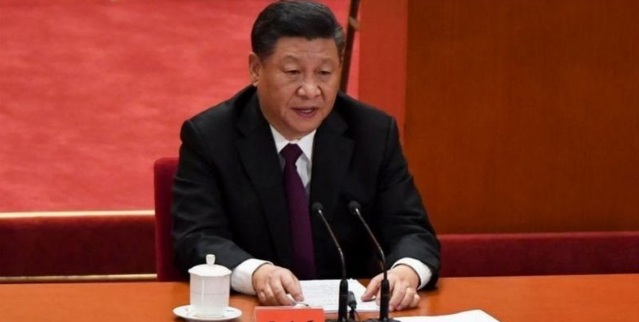 Tensions between China and Taiwan are rising again. After a series of interventions in Taiwan's airspace, China's top leadership has now spoken of Taiwan's 'unity'.

Chinese President Xi Jinping has said that Taiwan's "unity must be complete."

The Chinese president has said that reunification should take place peacefully, but also warned that the Chinese people have a "great tradition" of opposition to separatism.

In response, Taiwan has said that its future is in the hands of its people.

Taiwan's President Tsai Ying-wen has said that Taiwan will continue to strengthen its security so that no one can use force on their island. 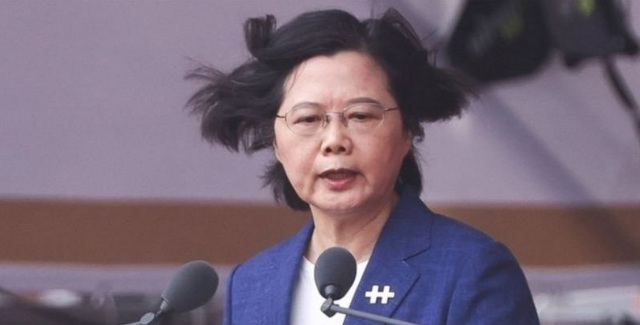 According to Reuters, Sai said at a National Day rally on Sunday: "We will continue to strengthen our national security and we will continue to show our commitment to our security so that no one can force Taiwan to follow this path." Don't do what China has done for us.

"The reason is that what China has proposed is neither a free and democratic way of life for Taiwan, nor does it give sovereignty to our 23 million people."

Taiwan considers itself an independent country

China and Taiwan were divided during the civil war in 1940, but Beijing has reiterated that it will not shy away from using force to gain control of the island.

Read also: President Tsai Ing-Wen Does Not Want To Bow To Pressure From China

The island has its own constitution and democratically elected leaders. Taiwan also has an army of 300,000 people.

However, Taiwan is still recognized by only a few countries. Instead, most countries have recognized the Chinese government. The United States also has no official ties with Taiwan, but has passed a law allowing it to protect the island. 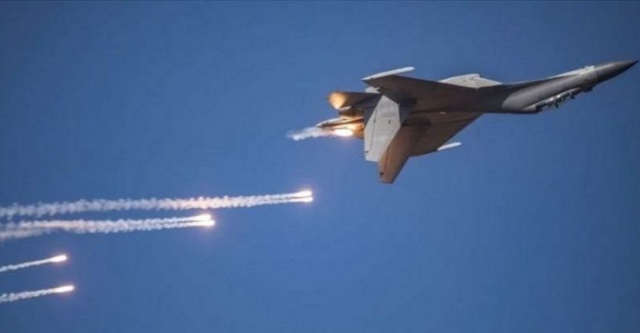 Military and political pressure is mounting on Taiwan to accept Beijing's rule, and the frequent passage of Chinese fighter jets over Taiwan is a matter of international concern.

In recent days, China has repeatedly violated Taiwan's air defenses and sent a record number of fighter jets. Analysts believe Sunday's flight ahead of National Day is a warning to Taiwan's president.

Beijing has not ruled out the possibility of an alliance using force. Taiwan's defense minister says recent tensions with China are at their worst level in 40 years.

Some analysts, officials and investors also believe that in the next few years the issue will become more serious and there is a possibility of war with the United States.

China's state-run newspaper, the Global Times, called on the Chinese air force to monitor Taiwan from above and, if targeted, to "complete the integration by military means."

Taiwan, on the other hand, has said it will attack only when it is attacked.

Between these statements from both sides, China and Taiwan have many reasons to postpone the war because it could kill thousands, ruin the economy and create nuclear conflicts with the United States and its allies. May be. 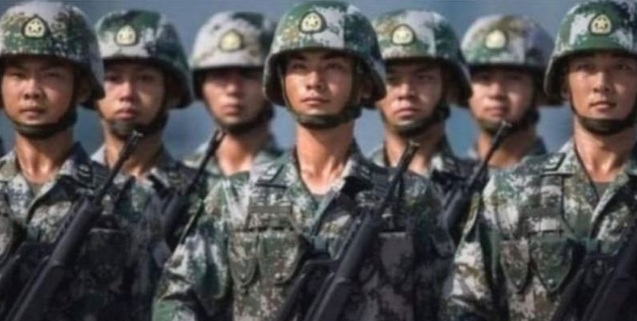 News channel Bloomberg says that instead of all these threats, China will continue to try to control Taiwan in other ways.

In it, China will occupy Taiwan through military threats, diplomatic isolation and economic concessions. Recently, equities in Taiwan were at record highs.

However, it is also being said that some ambitions could push China towards war. The biggest thing is that Xi Jinping has to prove himself. Xi Jinping wants to prove his strength by regaining 'lost territory'.

On the other hand, deteriorating relations with the United States, the ongoing tensions in Hong Kong and the growing competition due to technology ranging from the Corona virus situation are cited as the reasons for this tension. 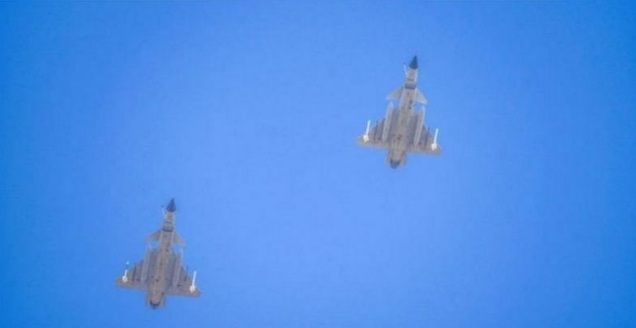 Ian Easton, senior director of the Project 2049 Institute, told Bloomberg: 'My concern is growing that a major crisis is imminent.

"It is possible to imagine that the offensive could turn into a global war of attrition. The next five to ten years are going to be very dangerous and fundamentally unstable.

Many analysts, such as Aston, believe that China will occupy Taiwan in a few years. Looking at military exercises, arms purchases and strategic documents, it seems that China wants to occupy Taiwan in one fell swoop so that the United States does not get a chance to help it.

According to the Stockholm International Peace Research Institute, China has spent 25 times more on its military than Taiwan, and on paper Beijing's military balance is much higher.

From missiles to fighter jets, China has a strong lead at every level and has nuclear weapons that it never mentions. 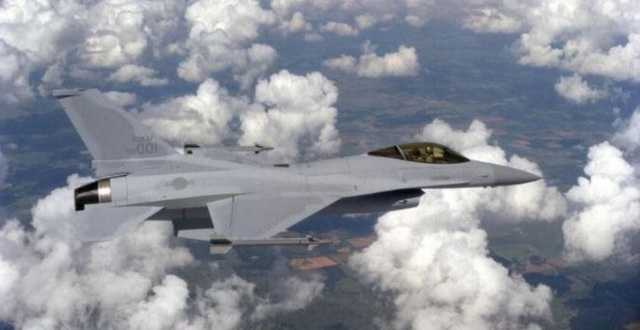 What are China's goals?

Speaking on the 110th anniversary of the fall of the last monarchy in China in 1911, Xi Jinping said on Saturday that the alliance should be "peaceful" in the "best interests of the Chinese people and the people of Taiwan." ۔ '

But he also said that "no one should ignore the strong ability and determination of the Chinese people to defend their national sovereignty and territorial integrity."

"The historic task of full integration of the motherland is necessary and will be completed."

Analysts believe that Beijing could attack Taiwan in a number of ways, the first of which is to target Taiwan's financial system and infrastructure. In it, he could wage cyber and electronic warfare, leaving US satellites unaware of ballistic missiles. Also, the Chinese ship could intercept ships bound for Taiwan to cut off its fuel and food supplies.

Many analysts say it could target Taiwan's top political and military leadership with airstrikes. The Chinese military says it has conducted several military exercises. Satellite images show that the exercises included fake models of targets such as the presidential office building.

At the same time, China can attack Taiwan with warships and submarines. In fact, any attack on Taiwan would be dangerous because Taiwan is always ready for it. Taiwan also has a natural defense system. There are tunnels in its mountains that can keep key leaders alive and protect against any Chinese attack.

Taiwan unveiled its military capabilities in 2018. It also had a mobile missile system whose missiles could reach an unknown target. Surface-to-air missiles and anti-aircraft guns could do serious damage to China before it reaches Taiwan.
On the other hand, Taiwan also has the support of a world power like the United States. Relations between China and Taiwan soured in 1996 when, before the recent tensions, China tried to disrupt the presidential election with missile tests. The United States then stopped sending fighter jets.
Many Western countries have expressed concern over China's military intentions, and US President Joe Biden has said Xi Jinping agreed to abide by the "Taiwan Agreement."
Biden was referring to the long-standing "one China" policy of the United States, which recognizes all China except Taiwan.
Under the agreement, the United States could establish "solid informal" relations with Taiwan. The United States sells arms to Taiwan under the Relations Act. Under the law, the United States can help Taiwan defend itself.
In an interview, US National Security Adviser Jack Sullivan said the United States would "stand up and speak out" against any action in the Taiwan Strait that could harm "peace and stability" in the region. Will
This suggests that China's occupation of Taiwan will not be an easy task.
Do You Know What we Have Posted on