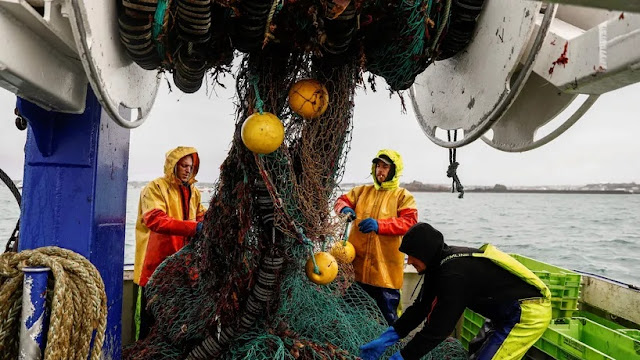 British Prime Minister Boris Johnson wants to suspend parts of the Brexit agreement again. France sees this as "not a good sign of Great Britain's credibility".

In the dispute over fishing rights, French President Emmanuel Macron criticized Great Britain. "If you spend years negotiating a contract and then a few months later doing the opposite of what was decided in the areas that are the least suitable for you, that is not a good sign of credibility," Macron told Financial Times. 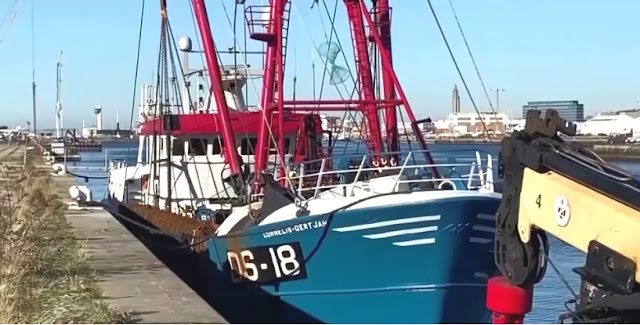 France and Great Britain have been fighting over fishing rights since Great Britain left the EU. They accuse each other of violating the Brexit trade agreement concluded late last year on fishing licenses in British waters. France accuses the UK of not granting enough fishing permits to French vessels. As of Tuesday, France wants to tighten controls on British fishing trawlers and impose a ban on British ships to unload seafood in French ports.

As a result, Great Britain threatened retaliatory measures against French fishing boats - but also against the EU. "We will have to take the steps necessary to protect the territorial integrity of Great Britain and the British internal market," Prime Minister Boris Johnson said on Friday on the way to the G20 summit in Rome. A bilateral meeting with French President Emmanuel Macron is planned there. 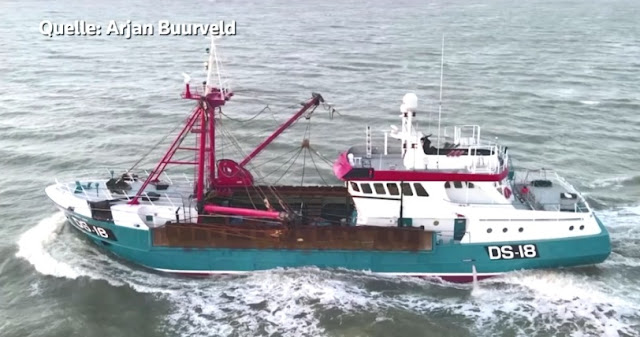 Among other things, a UK government spokesman said the UK is considering "tight controls over EU fishing activities in UK territorial waters". The announced measures by France were unjustified and disrupted British fisheries and trade in general.

On Wednesday, French authorities arrested a British fishing trawler in Le Havre that was alleged to have fished mussels in French waters without proper authorization. The public prosecutor of Le Havre announced that the captain would have to answer to the court in August. He faces a fine of 75,000 euros. The Scottish ship operator denied the allegations and spoke of an "administrative misunderstanding".

According to a government spokesman, the British government is considering a "dispute settlement procedure under the post-Brexit trade agreement" with the EU. As Boris Johnson said, there must be "a simple answer to the problem of trade between Northern Ireland and the rest of the Kingdom". 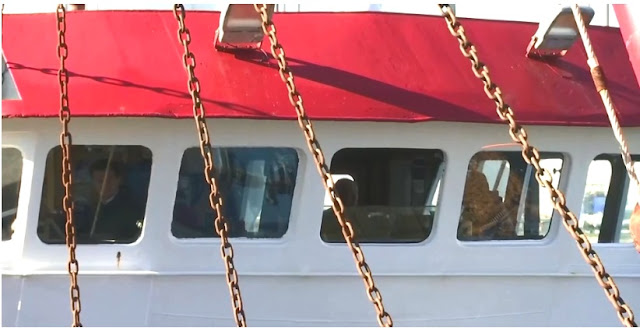 Such statements are an affront for the member states of the EU. However, they have already offered changes. Among other things, controls for food, plants and animals are to be significantly reduced. However, that is not enough for Great Britain. It wants the European Court of Justice (ECJ) not to be able to decide on the implementation of the Brexit agreement. "We have to fix the problem," said Johnson. "I'm not convinced the solutions we see will fix the problem."

Another point of contention remains the Northern Ireland protocol to the Brexit agreement. This provides that no customs controls are carried out between Northern Ireland, which belongs to Great Britain, and the EU member Ireland, in order not to jeopardize the Good Friday Agreement of 1998. Instead, there should be controls between Great Britain and Northern Ireland. However, critics believe that this creates a de facto border within the UK and suffers from supplies to Northern Ireland.

Meanwhile, the German government called on France and Great Britain to enter into dialogue. The preservation of mutual fishing rights is one of the basic principles of the trade agreement between the EU and Great Britain, said a spokeswoman for the Foreign Office.