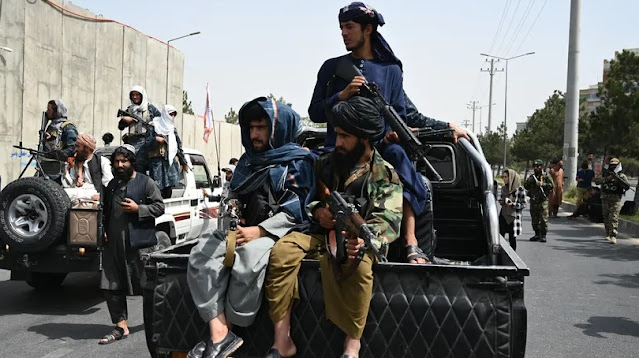 After Russia, the US government also wants to speak officially with the Taliban. A meeting is planned in Doha. It is still unknown who will represent the two sides.

For the first time since withdrawing troops from Afghanistan, the US has announced talks with the radical Islamic Taliban . As a spokesman for the US State Department said on Friday evening, a delegation will meet with high-ranking Taliban representatives on Saturday and Sunday in the Qatari capital Doha. However, the meeting does not mean that the US will recognize the Taliban rule in Afghanistan, a US State Department spokesman said.

"We still believe that the Taliban must earn their legitimacy through their own actions," said the spokesman. It is not yet known who will represent the two sides.

The planned meeting is a continuation of the "pragmatic" talks on issues of national interest to the United States , such as the safe exit of remaining Americans from the country, said the spokesman. "We will urge the Taliban to respect the rights of all Afghans, including women and girls, and to form an inclusive government with broad support," he added.

With Afghanistan facing a severe economic downturn and a possible humanitarian crisis, "we will also urge the Taliban to give humanitarian organizations free access to areas in need," the spokesman said.

The Taliban took power in Afghanistan in mid-August after the withdrawal of NATO troops. Since then, they have been fighting for the international recognition of their government. Western countries such as the USA and Germany have been in contact with the Taliban since the end of the evacuation mission, during which Western citizens and many of their former Afghan employees were flown out. However, so far there have been no official talks between the US and the Taliban. 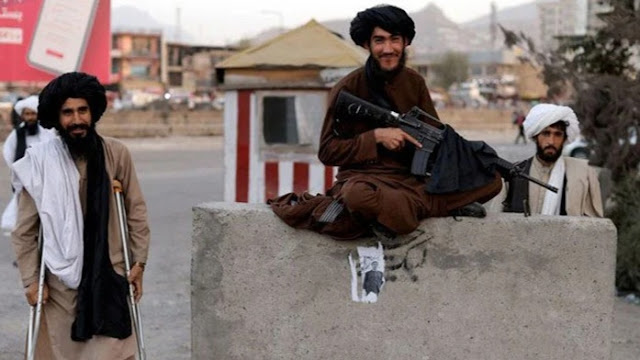 The first meeting between the Taliban and the US delegation since the withdrawal from Afghanistan will take place today.

According to the British news agency Reuters, the US delegation will meet with senior Taliban leaders in Doha.

According to the news agency, the US delegation consists of officials from the State Department, USAID and the intelligence community, while former US negotiator Zalmai Khalilzad is not part of the delegation.

The news agency says the US delegation will push for the safe evacuation of its citizens and others from Afghanistan and the release of abducted US citizen Mark Freirech.

Sources also said that the meeting would urge the Taliban to remain committed to not allowing Afghanistan to become a haven for al-Qaeda or other extremist groups again, while also urging them to improve the delivery of humanitarian aid to Afghanistan. According to the news agency, the US official said that the purpose of the meeting was not to recognize the Taliban government or to consider it legal.

A US official says the Taliban will have to take steps to assert its legitimacy. It should be noted that the United States had completed its withdrawal from Afghanistan before the deadline expired on the night of August 30.